What Harry Benjamin Really Meant about Crossdressers and Transwomen 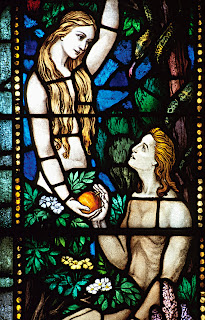 In this post I will take a look at what one of the giants of trans research, Harry Benjamin, really meant about what he called "transvestites" and "transsexuals".

The discussion of Rose White's book on the Harry Benjamin Syndrome and the idea that "true transwomen" and crossdreamers belong to different species continues.

What about Harry Benjamin?

"So who are these HBS people that hold themselves clear and distinct from all other people on the planet?" Rose White asks. (Yes, that was a direct quote!). Her answer:

"Put simply an HBS is a person who from first memory feels to be trapped in the wrong body just as Harry Benjamin described back in 1966."

But would Harry Benjamin have embraced White's book if he was alive today? I can with great certainty say that he would have hated it! 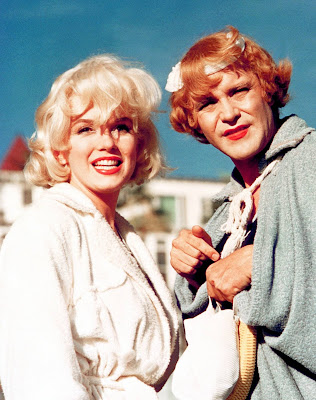 In this post I continue to the discussion of Rose White's book The Harry Benjamin Syndrome Comes of Age.

Continues from part 1.
She blinded me with science
Rose White argues that crossdressers and real transwomen (who she calls HBS) have nothing in common. The origins of the two conditions are completely different. While HBS transwomen have a natural brain based femininity, the crossdressers have not, she argues.
So what about the science White is pointing to? Does science really prove that HBS transwomen belong to a different race than crossdreamers who choose to transition? 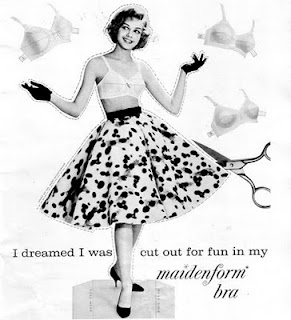