What the words trans and transgender really mean

There is a new movement of transsexual separatists over at tumblr who claims total ownership of the term "transgender". They call themselves "truscum" (appropriating a slur directed against them) and require that anyone who calls him- or herself transgender must be diagnosed with gender dysphoria.

I have the deepest sympathy for the transsexual struggle and is gender dysphoric myself, but this attempt at excluding other types of gender variance from the transgender umbrella is simply unacceptable.

So here is a reminder on the common use of  the word transgender.

You are not one of us! 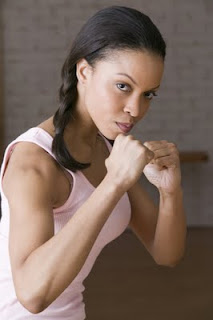 The separatists  transwomen intensify their attacks on crossdressers and "transgender", immensely fearful of contamination by association.

Separatist ideologue and HBS International general, Rose White, has now declared war on the presence of drag queens in Pride Parades in Calder-dale, Britain. The argument:

“Drag queens – homosexuals dressed as women – and drag kings, women dressed as men, performing as stereotypical crossdressers promote, foster and reinforce the belief among the audience that any bloke in a frock must be a homosexual.” she says. “If these people are allowed to perform in the town in the Pride, they must have a prominent sign stating ‘We are homosexual men – not transexuals’."

In other words: "You are not one of us!"