Is that the royal "we" in your pants or are you just happy to see me?

When I see that in a sentence, I really wonder if there is in fact, a "we".  Did some group of any number of people at all (2+...) actually agree that the speaker can / does speak for all parties?  Sometimes there is and sometimes not. 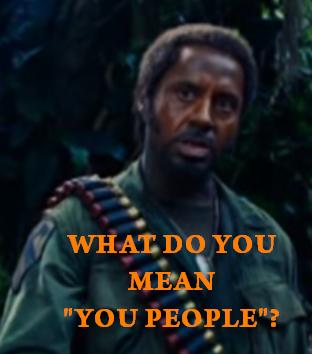 In the times where there is no actual agreement for "we" speaking by one person, I don't know if it helps.  It sounds better to say "we", right?  I mean, if all of "us" think X, then I am right by saying X...right?  That seems to be the implication.

If this happens, and I'm not saying that it always is the case, but just looking at the times when "we" is assumed or employed without stated permission / agreement (never mind that agreement is not static and people can be halfway through hearing an agreed statement and find themselves in personal disagreement because they disagree with it now), does it end up helping that individual's communication?

I can't even begin to list the infinite scenarios of using "we" without prior consent / agreement, but I do want offer it up as a consideration.  Further and what I find value in, is asking myself, what can be gained or lost by stating one's own view as simply that?

The answer to that can lead me to choosing either option.  No single answer here, either.

In fact, the only solid conclusion I can come to in the question of whether or not to use "we" when stating one's own opinion is that there is no single right answer.

Considering all of this, I really have begun to question any statement with "we" in it.