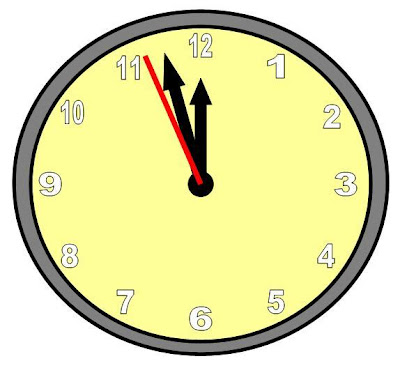 As some of you may have heard by now, Media24 - the former employer of South Africa's new Ambassador (excuse, me - "High Commissioner") to Uganda - is challenging the constitutionality of section 10 of Act 4 of 2000.